“True taste makers are the architects of culture. Come and savour the scent of history through our exquisite Turkish confections”

At Özerlat we’ve matched our authentic Turkish coffees with lokoum from the legendary confectionery house Haci Bekir, which was established by master confectioner Bekir Effendi in Istanbul in 1777 (making Haci Bekir one of the oldest 100 companies in the world). 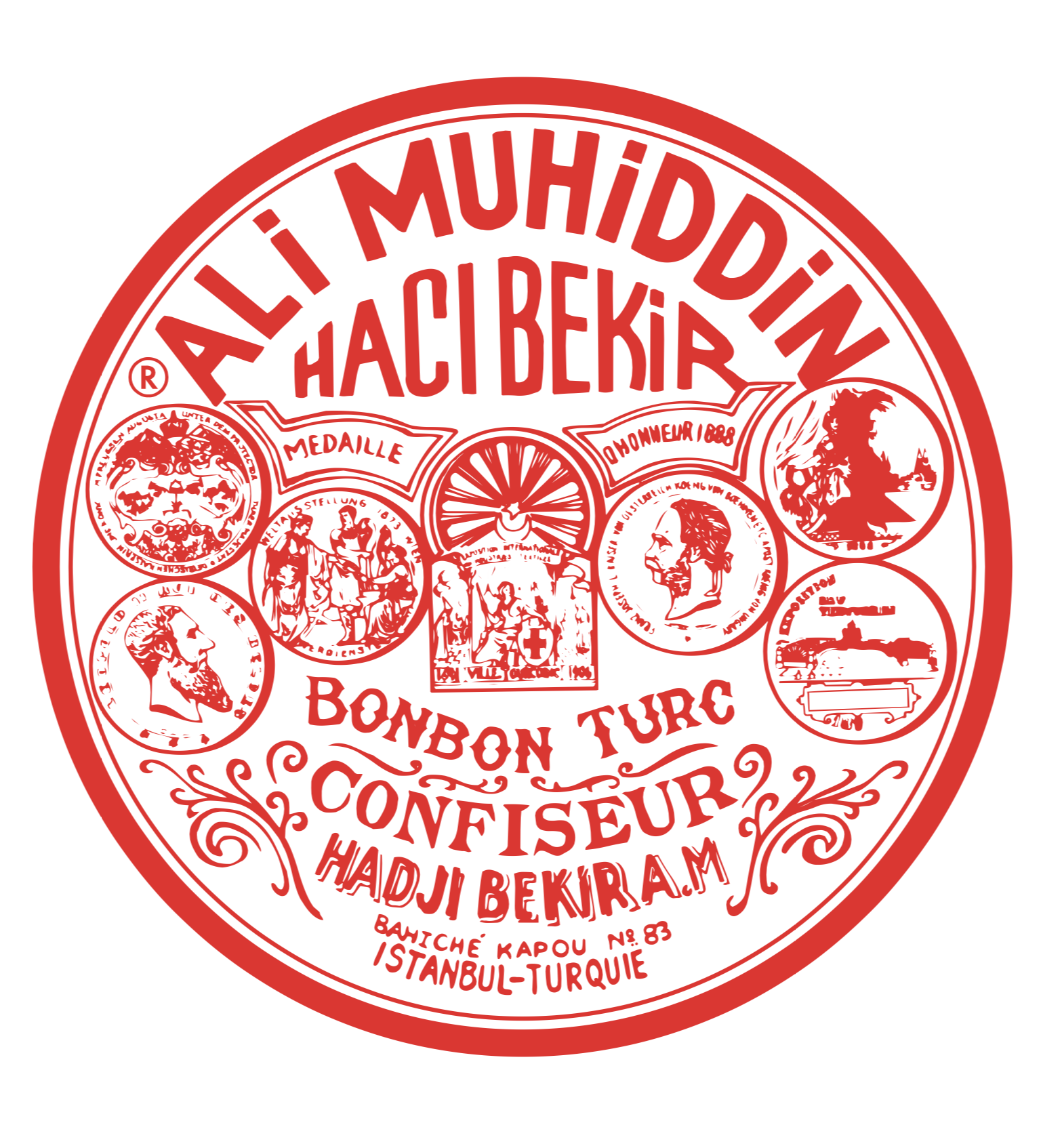 After starch was invented in the mid-19th Century, Bekir Effendi modified his original recipe, switching to corn starch as the binding agent instead of flour, which gave Turkish delight the distinct chewiness that it is now known for. This unique taste quickly gained reputation and the fame of the delicious sweet eventually reached the Ottoman Sultan at the time earning Bekir Effendi appointment as the chief confectioner to the palace, a status that his family held until the end of the Ottoman Empire in 1920.

Bekir Effendi’s recipe is the one that the family still uses today and have kept secret for generations. Haci Bekir’s descendants have continued the family tradition for over two centuries and five generations and today, the company still operates as a family business loyal to the artisanal methods of the founder.

Keep up-to-date with us: