Turkish Delight is a world-famous delicacy that dates back to the Ottomans. Believed to be invented by Bekir Efendi in 18 th century, the original recipe calls for starch, water and sugar cooked slowly for several hours, to which a variety of flavours or nuts are added. The resulting mixture is then poured into trays to form jelly-like ‘cakes’ which are cut into cubes and dusted with icing sugar.

Real Turkish delight is made with real sugar without glucose syrup and doesn’t contain gelatin making it suitable for vegetarians, vegans, and those following halal and kosher diets. 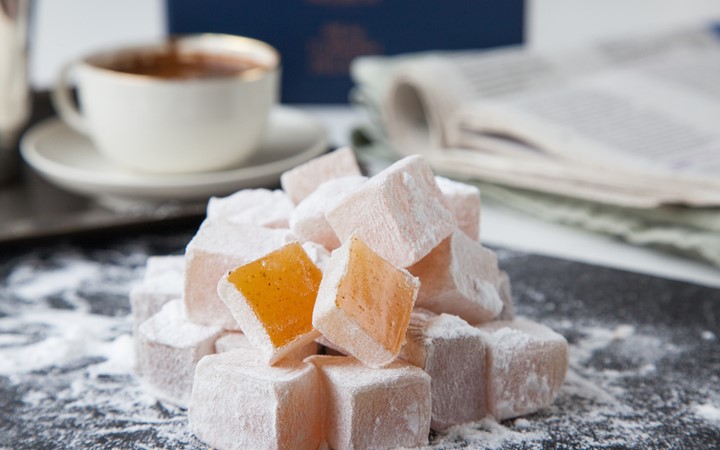 Once called ‘rahat-ul hulkum’ during the Ottoman era (meaning ‘that which relaxes the throat’), the name ‘Turkish delight’ was coined by an English tourist who tasted the sweet on his visit to Istanbul and took cases of it back home to Britain.

Following its introduction to Europe, Turkish delights appeared in several works of Western literature in the 19 th century, such as C.S. Lewis’ The Chronicles of Narnia and Charles Dickens’ The Mystery of Edwin Drood, which added to the reputation of the sweet.” 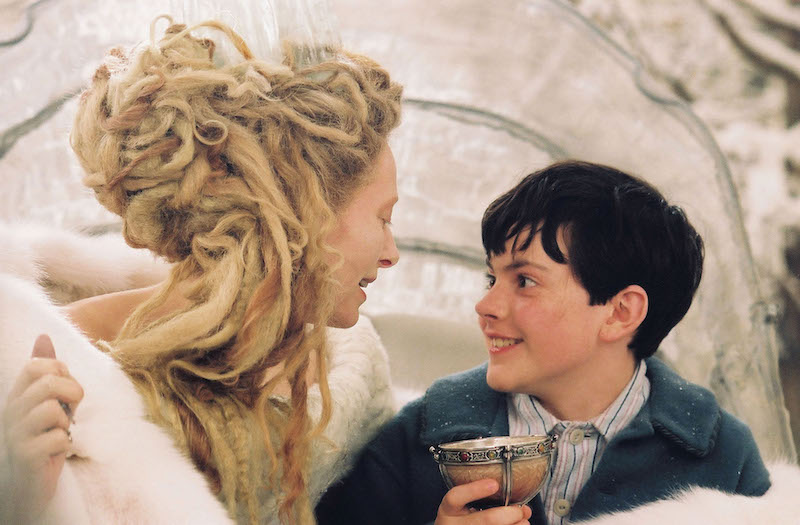 Keep up-to-date with us: